Stay connected to your goal while recording – your personal GPS 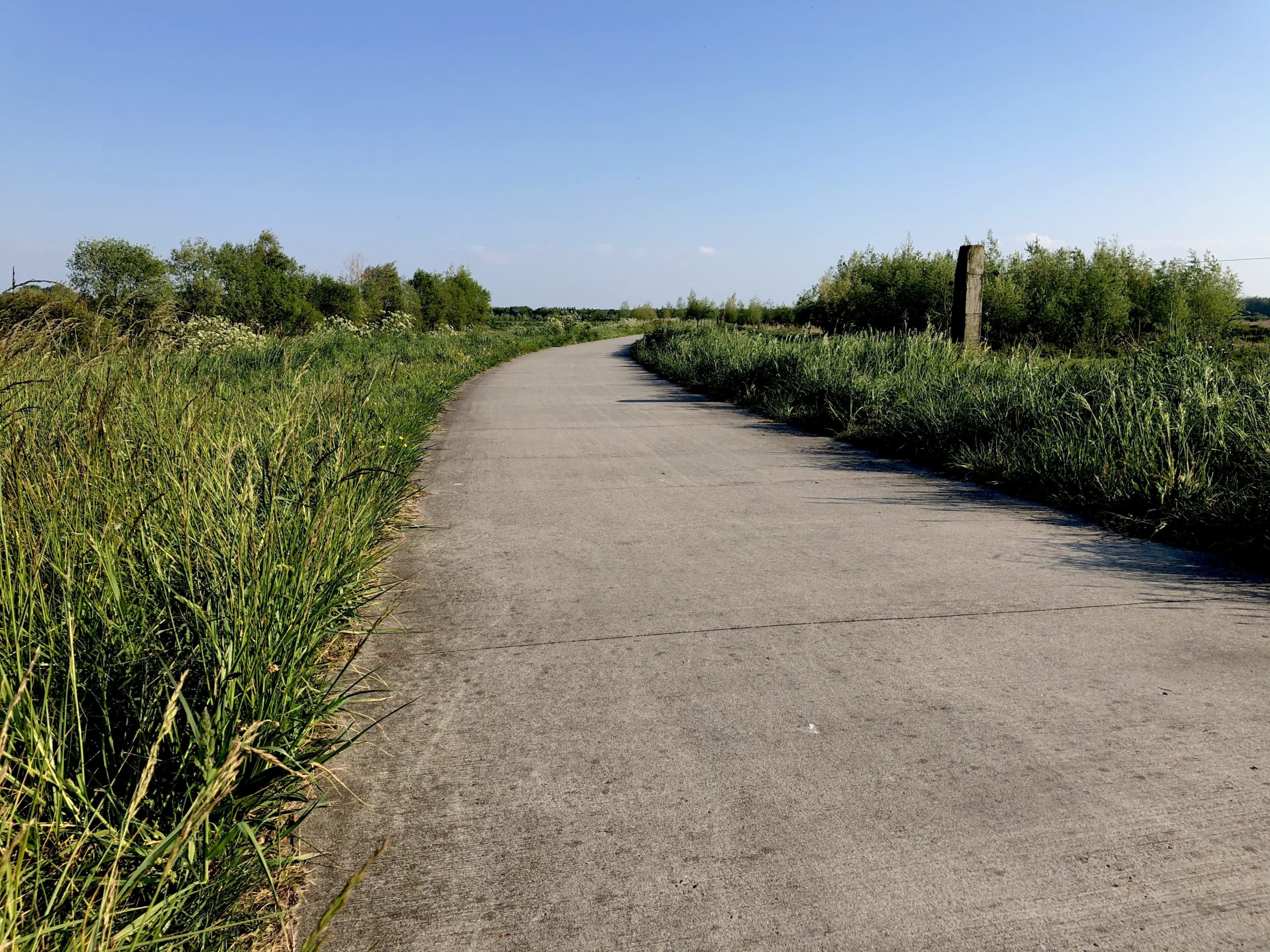 Stay connected to your goal while recording – your personal GPS

I want to share a true story with you, an amazing life lesson that I’ve learned a while ago. Now, I am not going to name anybody or say what I think is right or wrong. It is just to observe how things can go in real life, as being human, having certain presumptions, or not having them at all. So please take a break for five minutes and enjoy!

There were two couples that got along together. They were invited for a special anniversary in the evening and decided to meet up in the afternoon to enjoy a long walk since it was a beautiful day. They checked the walking opportunities, which left them with two good options: a long walk which would make it a little tight to be on time for the evening party and a shorter one, with plenty of time left. After some discussion, weighing among each other the advantages and disadvantages of each option, they decided to take the long walk.

After some time of walking in a beautiful area, they realized that they got lost! They didn’t know which way to go.  They tried to use the GPS of the phone, but after a while, they got even more lost as the GPS would get crazy too and showed a wrong way and direction. Things got tensed. What should they do? Time was running out, they were definitely getting late for the party and they still didn’t have a clue which direction to take.

The sportive couple tried to convince the other to go running, as they were definitely running out of time (hurry)! The other couple, however, didn’t want to rush – they wanted to think first before making a move. Apart from that, they didn’t think they had the stamina to keep up with the running; they weren’t experienced joggers like the first couple. At this point, the couples differed fundamentally in how to deal with the problem. So they decided to split.

The sportive couple went running ahead, in hope to find the way back first and then get the car and pick up the other couple.  The other couple decided to take a different road and see if they could get back on the right track, without running. For both couples, it wasn’t easy. Wrong turns, misinformation from the GPS got them running (first couple), and walking in circles (second couple). Finally, both had a breakthrough: the running couple somehow managed to get on the right track back to the starting point; the walking couple met a local lady on their way who helped them to get to the main road. From there, they had the luck to meet a passing car whose driver was willing to take them back to the starting point. Approaching the starting point, they caught up with the sportive couple who still had a couple of meters to go.

So there you go! A true-life story that taught me how to deal with reality problems. After this experience, I wrote down a couple of lessons that I’ve also applied to my recording studio. I would like to share these with you:

These are the lessons I keep in mind every time starting a new project. Going through them gets me more focused, confident, and on the right track.

How about you? What are your principles that you like to keep in mind while recording? What are the things that keep you on the right track? You are more than welcome to share it below in the comments.